ArtsTech – the future of robots will be... human!

ArtsTech – the future of robots will be... human! 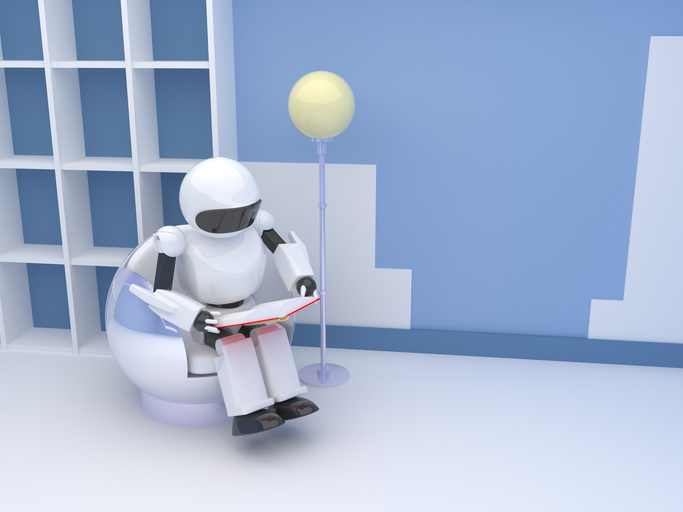 “Here come the robots!” We’ve been seeing these headlines for years.  Actually, bots are already everywhere in your life, often without you being able to see them – and now they are here in one of the last enclaves to be touched by automation, sensors, big data and little bots – the classical performing arts!

In Pisa, an orchestra and soloist are conducted by robotic arms. It’s amazing, it’s a world first, but as one of the participants observes, “this isn’t going to be the future, but it is interesting”.

New Zealand has already identified the opportunities for the classical performing arts to fully embrace the technologies that are enabling other sectors. There are so many ways in which technology can enhance and transform the arts, but only if we have the proverbial cart before the horse.  Let’s use robots to boost human artistic performance rather than to provide a poor imitation of the worst conductor!

There is a Cambrian Explosion about to detonate in terms of ArtsTech, but a baton-waving metronome will be one of the evolutionary dead ends.  The point of automation is to ‘outsource the boring bits’, to get the bots to do the routine, repetitive stuff – to collect far more data points and analyse them far more smartly than humans ever will – so that humans can use that processed data to augment their performance.

We’re used doing this in sport and we’ve seen how it has changed our sports performance. We certainly didn’t invent a robotic (don’t go there) Steve Hansen to sit on the sidelines! We had the right humans in the right places AND we supported them with data for transforming the approach the team takes to every aspect of performance: nutrition, kit, training, psychology, tactics, presentation, audience engagement, on the field performance.

ArtsTech – the future of robots will be... human!
Call for Expressions of Interest in participating in ArtsTech Speed Dating 9 May 2017
StratEDGY presents ArtsTech Speed Dating for Tech Week 2017
Boaty McBoatface provides a useful lesson for institutions in a post-institutional age
Beyond externalities - IMF, fossil fuels and subsidies
Pounamu 2013